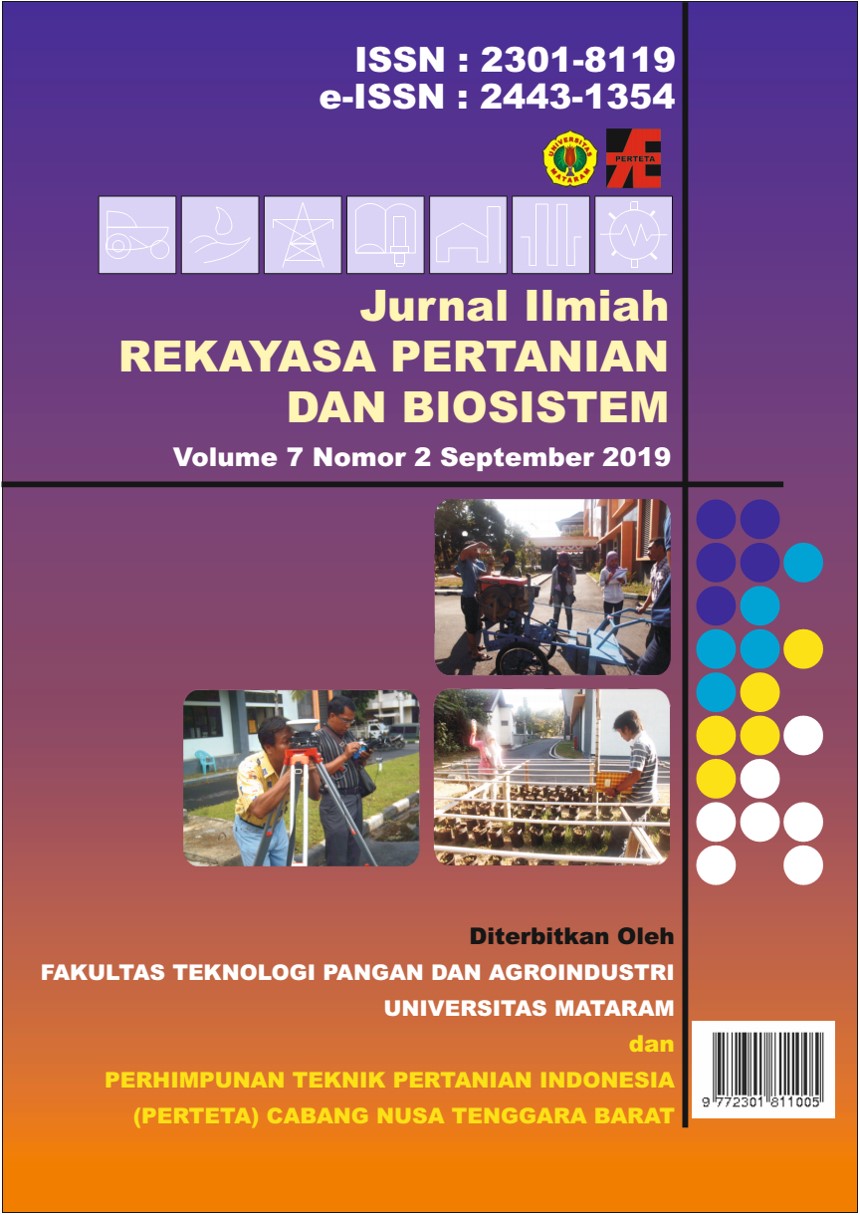 Milk contains complete nutritional components such as fat, protein, calcium, vitamins and other minerals. To produce skim milk and cream, centrifugation technology is needed. Centrifugation is a method that uses the principle of sedimentation, where centripetal acceleration is used to separate substances that have different densities. By centrifugation it is possible to break down the emulsion and separate the dispersion of fine liquid droplets, although in this case the suspended phase is in the form of liquid droplets which will coalesce after separation. The purpose of this study were to analyze the effect of temperature and rotational speed of centrifugation on the physical properties and nutritional content of milk cream. This study uses two parameters, namely centrifugation speed and temperature. The variation in temperature used are 30, 40 and 50 ° C and the centrifugation speed are 6000.G, 7000.G and 8000.G. The results showed that centrifugation using the conical disc centrifuge was able to separate fat from fresh milk. The highest fat content is 20.42% and the highest protein is 1.577% at 6000.G centrifugation speed. Increasing temperature and rotation speed will increase yield, density, water content and conductivity of milk cream. On the other hand, it can shorten the processing time, reduce the viscosity and boiling point of milk cream.

This work is licensed under a Creative Commons Attribution-ShareAlike 4.0 International License.

Most read articles by the same author(s)